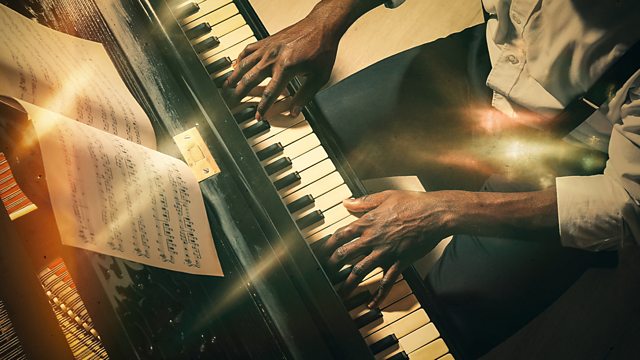 Suzy Klein presents extensive coverage of the finals of 'The Leeds' and meets Dame Fanny Waterman who, at 92, is still at the centre of the competition she created.

The first of a six part series providing extensive coverage of the Finals of 'The Leeds', presented by Suzy Klein. Each programme features one of the six finalists, showcasing their concerto performance in full. The series also takes viewers behind-the-scenes to see how The Leeds works and discovers why the competition continues to draw the very best young talent from around the world. As the competition approaches its 50th Birthday in 2013, we hear from Dame Fanny Waterman who, at 92, is still at the centre of the competition she created.

As well as focussing on The Leeds itself, the series includes special features that look more widely at the world of the piano: exploring the qualities needed to be a successful concert pianist; the mechanical marvel that is the piano and the evolution of the concert pianist. And with arguably the piano world's biggest star taking an ambassadorial role with the competition, an exclusive interview with Lang Lang reveals why he believes The Leeds still matters, after nearly half a century.