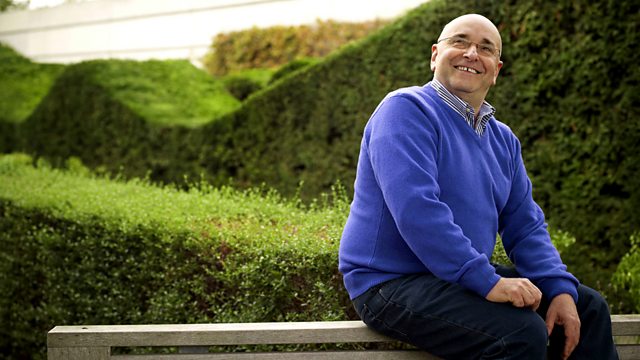 With Rob Cowan. Including Essential CD of the Week: Adrian Boult: From Bach to Wagner; A survey of 50 great pianists; Rob's Essential Choice: Nielsen: Springtime on Funen.

10.30am
Rob Cowan's guest is the British fashion designer Elizabeth Emanuel. Born in London, she studied at the Harrow School of Art, where she met David Emanuel, and together they became the first married couple to be accepted by the Royal College of Art for a two-year Master's degree in Fashion. In 1977 the couple launched their own fashion house in Brook Street, Mayfair. Fame followed in 1981 when they were chosen to design Diana, Princess of Wales's ivory silk, taffeta and antique lace wedding dress. They also designed much of Diana's wardrobe for her subsequent Gulf tour. In 1987 the Emanuel Shop was opened in Knightsbridge, and collections were sold in exclusive London and New York stores. In 1991 Elizabeth Emanuel, by then working solo under her eponymous label, designed the range of uniforms, luggage and accessories for Richard Branson's Virgin Atlantic. She went on to design staff uniform for Britannia Airways. Having lost control of her business in 1997, she designed for other brands, and also for the Ballet Rambert and the London Contemporary Dance Theatre. In August 2005 she opened a new studio and launched a new label, Art of Being. She has created designs for films, TV shows and pop videos, and in 2010 returned to the catwalk during London Fashion Week with her Little Black Dress Collection.