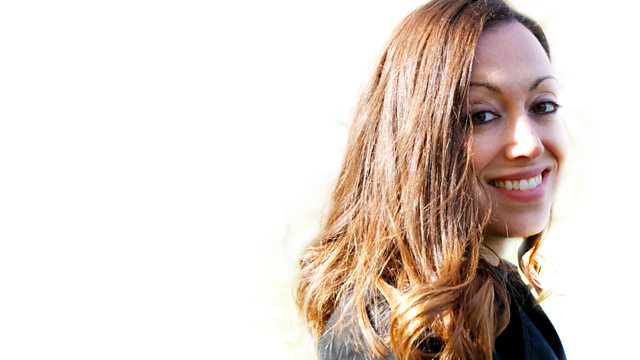 Ten short stories in contention for this prestigious award. A young girl growing up in 1995 Belfast is fascinated by a computer game and an adored babysitter. Read by Laura Pyper.

The first of the ten shortlisted short stories in contention for the BBC International Short Story Award 2012. In Escape Routes by Lucy Caldwell a young girl growing up in Belfast in 1995 is fascinated by a computer game and Christopher, an adored babysitter.

The BBC Short Story Award is well established as one of the most prestigious for a single short story. The Award is celebrating the Olympic year by going global, and for one year only it reflects the richness and versatility of the short story internationally, with a shortlist of ten rather than the usual five. The winner and the runner-up will be announced live on Front Row on Tuesday, 2nd October. The story will be available as a free download following broadcast.