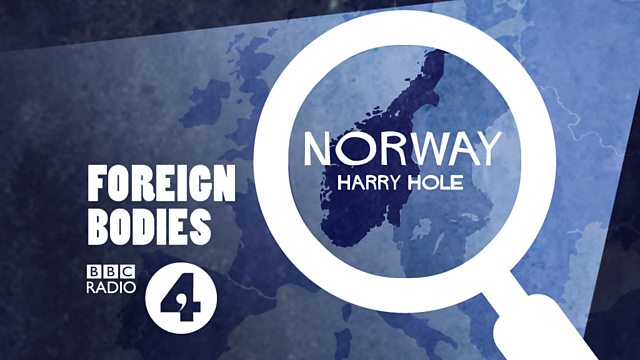 Mark Lawson enters the world of Harry Hole, meeting his creator Jo Nesbo. How does he reflect changes in Scandinavian society?

Mark Lawson talks to Nesbø, Liza Marklund and Gunnar Staalesen about the impact of Norwegian oil on the economy, the divisions caused by the Second World War and the effect of random acts of violence in Sweden and Norway with the assassination of politicians and the killing spree on Utøya island.