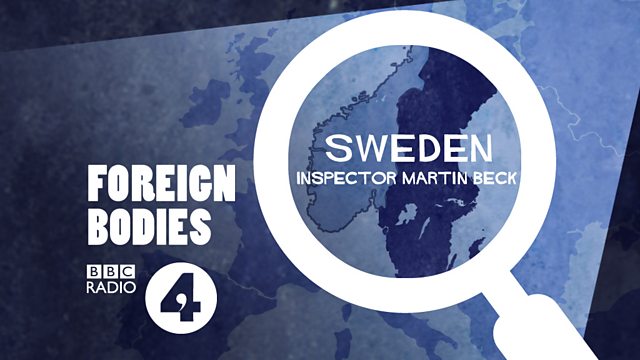 In 1965 husband and wife Maj Sjöwall and Per Wahlöö published the first of their series of 10 police procedurals featuring Inspector Martin Beck and his team. Written during a time when Stockholm saw demonstrations against the Vietnam War, the arming and re-organisation of the police force and stresses on the welfare state, the Beck novels deliberately used the crime genre to depict changes in Swedish society.