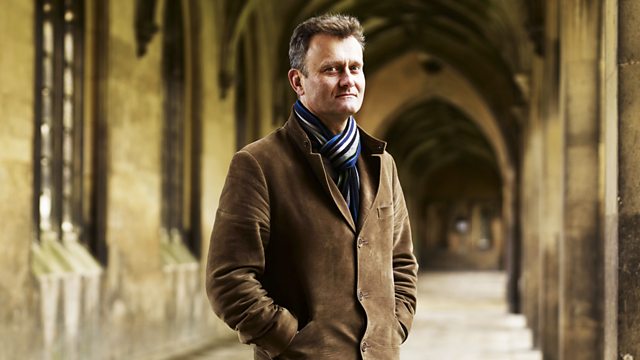 Comedian and actor Hugh Dennis's grandfathers both fought in the First World War, but rarely spoke about what they went through. In this episode, Hugh uncovers their very different wartime experiences.

For his paternal grandfather, Ronald Dennis, the war offered an opportunity to finally escape a life in the coalmines of Yorkshire. For Hugh's maternal grandfather, Godfrey Hinnels, it was a brutal and bloody experience, as he found himself in some of the Great War's most infamous battles.