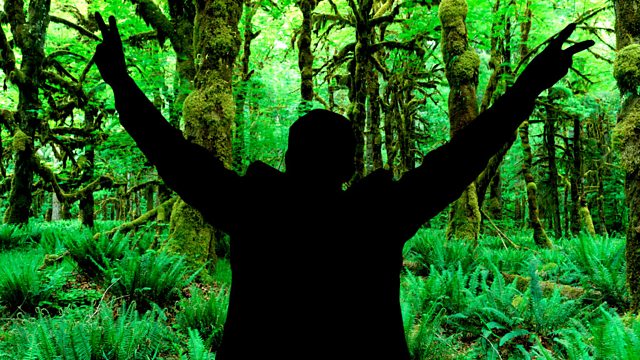 By Mike Walker. Stranded in the jungle during the Vietnam War, two men struggle to safety. They discover they campaigned on opposite sides in the US presidential election of 1960.

Mike Walker's play is set in Vietnam shortly before Nixon's election in 1968. After their helicopter is shot down, a soldier and a journalist must battle their way through the jungle to safety. As they do so, they realise they were at the heart of opposing campaigns during the historic 1960 US presidential election which saw Kennedy defeat Nixon.

The 1960 Presidential race was the 'Mad Men' election when, for the first time, the politicians and their party machines sold themselves to a public delighting in the new medium of television. It was also the last of the old style elections, where millions of dollars was spread around to buy votes; where the dirty tricks reached their dubious height.

'Dear Jack, don't buy another vote - I'll be damned if I pay for a landslide!"
Joe Kennedy to JFK during the West Virginia Primary

Award-winning writer Mike Walker has written major docu-dramas on Richard Nixon, Lyndon Johnson and J. Edgar Hoover, as well as about Frank Sinatra's involvement in the 1960 campaign. He has also scripted numerous acclaimed original radio plays and dramatisations, including 'A Tale of Two Cities', 'War and Peace' and 'Life and Fate'.