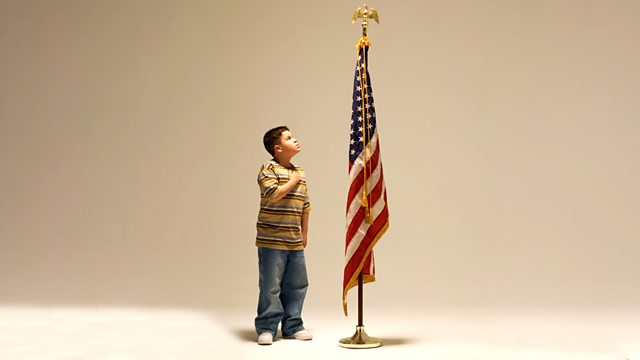 America needs to re-invent itself. Claire Bolderson taps into the under-exploited potential of America's fastest growing minority, and asks if Latinos hold the key to a reborn USA.

Trillions in debt. A battered economy. A polarized and embittered political climate. America needs to re-invent itself. Is the answer already within its borders? Claire Bolderson taps into the under exploited potential of America's fastest growing minority and asks if Latinos hold the key to a reborn USA.

America is a country built on immigrants' dreams of a better life. Equally, the country has used successive waves of immigration to build an economic powerhouse. Critics say that powerhouse is now in decline. But there is a source of immigration that could re-energize America - if America lets it.

Latinos are the fastest growing ethnic population in the country. One in four children and teenagers are Hispanic and in many states the Latino population has doubled in the last decade.

This documentary examines Latino power and how it could be harnessed to meet the challenges America faces in the 21st century.

Claire Bolderson analyses the biggest change in the makeup of the US population for a century, exploring the cultural, social, political and economic challenges and the potential of a community that has long been marginalised.

Dealing with some of the biggest Latino issues of the past decades, Bolderson charts how immigration attitudes, historical injustice and political impasse show signs of transformation in an America needing to rediscover itself.