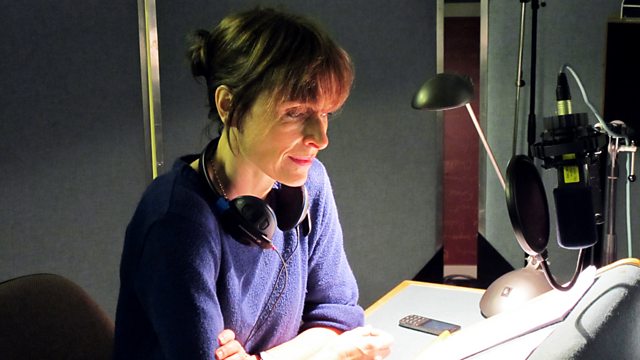 Serena and Tom Healy become lovers. Is it too late to be honest? Love and deception in MI5 during the early 1970s. Read by Amelia Bullmore.

Ian McEwan's novel of love and deception set in MI5 during the early 1970s, read by Amelia Bullmore.

Episode 6
Serena and the writer she's grooming, Tom Haley, become lovers. Serena now has two major problems: Tom's novel is exactly what her superiors don't want him to write, and - more pressingly - she is unable to be honest with him about who she is and what she's doing.

Abridged and produced by Christine Hall.