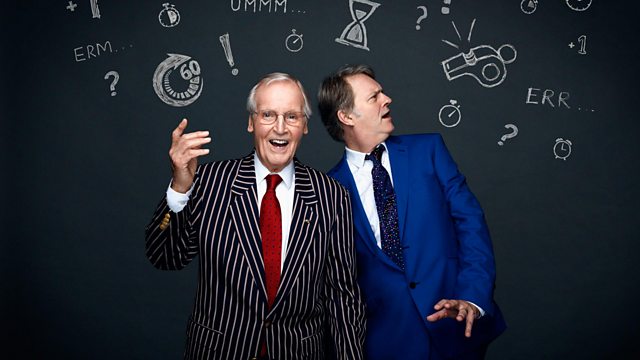 Join Nicholas Parsons and friends for the grandaddy of all panel games.

Jenny Eclair, Tony Hawks, Alun Cochrane and Kevin Eldon must talk for 60 seconds without hesitation, repetition or deviation - a task much more difficult than it sounds.

Tony Hawks describes his preparations for Rio 2016, Jenny Eclair speaks on The Brontes, Alun Cochrane talks about Victorian Inventions and Kevin Eldon reveals how he keeps his body looking that good.

See all episodes from Just a Minute 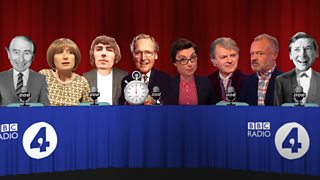 Guests from Just a Minute's history come together for an animated round on "magic". 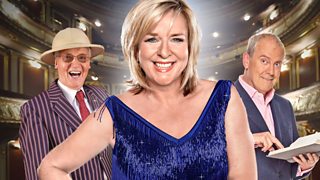 Celebrating another series of amusing trips, slips and stutters.