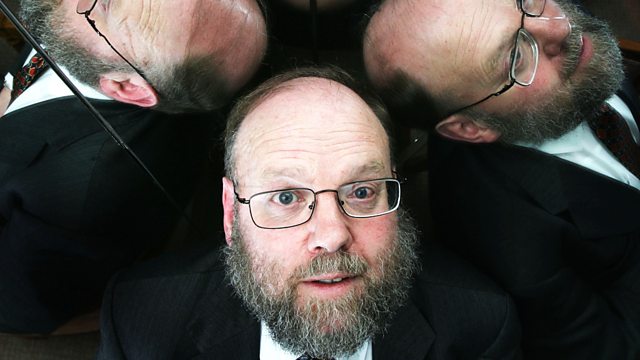 Sue MacGregor brings together members of the team behind one of the most significant and controversial scientific breakthroughs of all time, Dolly the cloned sheep.

In this week's Reunion, Sue MacGregor gathers together creators of Dolly the cloned sheep - a revolutionary but divisive scientific breakthrough.

Dolly defied scientific convention. With her birth on 5th July 1996, her makers had done the impossible - cloned an animal from a cell taken from an adult mammal. When Dolly was announced to the world on 22nd February 1997 she became global front page news. Press and public flocked to her home at the Roslin Institute outside Edinburgh to catch a glimpse of the world's most famous sheep.

Dolly's birth sparked fears that human cloning, a favourite topic for science fiction authors, would soon become reality. Roslin scientists were called upon to advise Government select committees on the implications of cloning research and in the United States the Clinton administration scrambled to create laws to prevent human cloning.

Fifteen years on, Dolly's impact is still being felt. The research she sparked into stem cells, which could be used to treat conditions such as Motor Neuron Disease and Parkinson's, is still developing and with remarkable breakthroughs. Yet it too is controversial, some pro-life groups object to certain areas of research that use cells harvested from human embryos.

Joining Sue MacGregor to recall Dolly's creation and legacy is: Sir Ian Wilmut, then head of the Dolly team and now Chair of the Centre for Regenerative Medicine, University of Edinburgh; Professor Keith Campbell who led the scientific research; Dr Bill Ritchie, who implemented the cloning theory; Marjorie Ritchie, the Institute's surgeon; and John Bracken, the anaesthetist present at Dolly's birth and the man who named her.