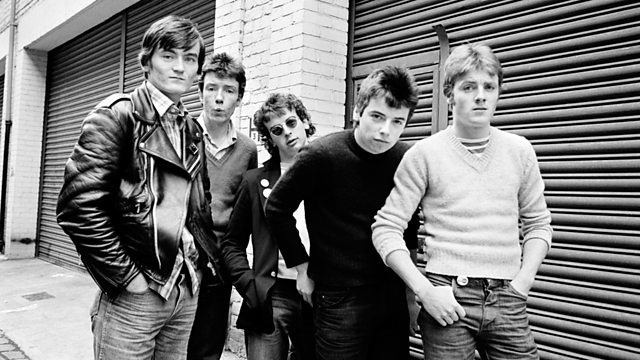 Documentary about Derry pop-punk band The Undertones, who emerged during the violent troubles that tore Northern Ireland apart in the 1970s with classics such as Teenage Kicks.

In 1978 The Undertones released Teenage Kicks, one of the most perfect and enduring pop records of all time - an adolescent anthem that spoke to teenagers all over the globe. It was the first in a string of hits that created a timeless soundtrack to growing up, making the Undertones one of punk rock's most prolific and popular bands.

Unlike the anarchic ragings of The Sex Pistols or the overt politics of The Clash, The Undertones sang of mummy's boys, girls - or the lack of them - and their irritating cousin Kevin. But their gems of pop music were revolutionary nonetheless - startlingly positive protest songs that demanded a life more ordinary. Because The Undertones came from Derry, epicentre of the violent troubles that tore Northern Ireland apart during the 1970s.

Featuring interviews with band members, their friends, family, colleagues and contemporaries, alongside archive and music, this documentary is the remarkable, funny and moving story of one of Britain's favourite bands - the most improbable pop stars who emerged from one of the darkest, most violent places on the planet.

The Undertones on BBC Music 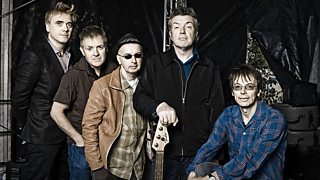 A quick biography, clips and links.