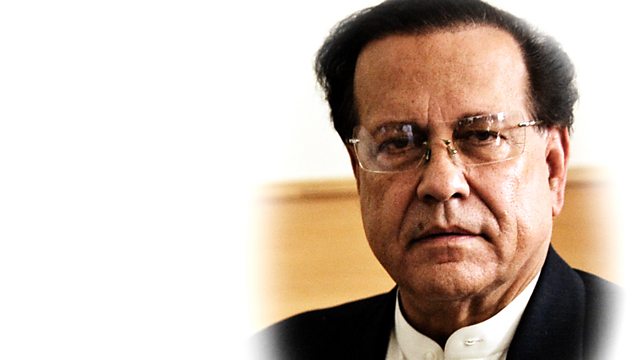 Blasphemy and the Governor of Punjab

On 4th January 2011, self-made millionaire businessman and governor of Punjab, Salmaan Taseer, was gunned down in the car park of a popular Islamabad market. He had been leading a campaign to amend Pakistan's
blasphemy laws, after an illiterate 45-year-old Christian woman, Asia Bibi, from a village in his province had been sentenced to death for blasphemy.

Within hours of his death, a Facebook fan page for the assassin Mumtaz Qadri had over 2000 members, before site administrators shut it down. When Qadri was transferred to jail, he was garlanded with roses by a crowd of lawyers offering to take on his case for free. President Asif Ali Zardari, an old friend of Taseer's, didn't go to the funeral for fear of inflaming public opinion. Leaders of state-funded mosques refused to say funeral prayers for the slain governor. The Interior Minister even gave an impromptu press conference announcing that he too would kill any blasphemer "with his own hands".

Using his extensive contacts in Pakistan, presenter Owen Bennett-Jones has interviewed Taseer's family and friends and the family of the assassin. He has also secured access to court documents including the killer's confession.

The programme includes both interviews and dramatic reconstructions.