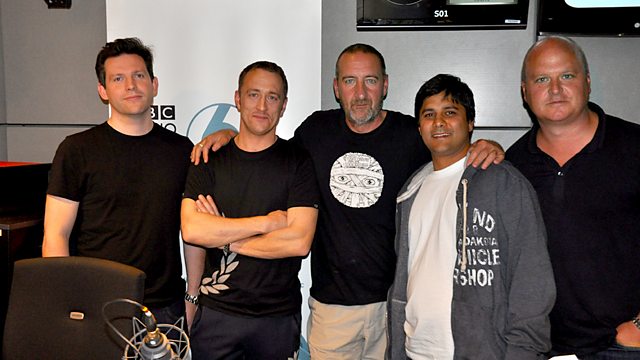 Baltic Fleet is the solo project of Paul Flemming, drawing on influences such as Eno, Doves, NEU!, Sigur Ros and DJ Shadow. The self-titled debut was recorded whilst Paul was on a world tour playing keyboards for Echo & The Bunnymen. Released in 2008 through Blow Up Records, it made the Rough Trade Shop's Best of 2008 list at 29.

Last month Paul released his long awaited follow up album Towers, once again on Blow Up Records, and with a tour being planned it's only right that we have him in session.