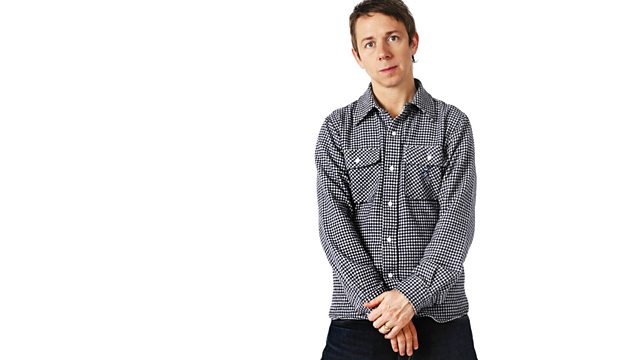 Karriem Riggins is Album Of The Week

Gilles Peterson returns for another Saturday afternoon session, with an Album of The Week by Karriem Riggins and a Gil Scott-Heron Do Over by Angel Haze.

Gilles Peterson returns after leaving the show in the capable hands of Don Letts for the month of August.

Album of The Week is the debut solo record by jazz drummer, Karriem Riggins, entitled 'Alone Together' dropping on Stonesthrow Records next month.

Plus, Gilles has a month's-worth of brand new records, including hip hop from a Gil Scott-Heron sampling female rapper, drum & bass from Manchester's DRS, and Rockwell, and some new jazz from Jose James as well as a rarity from the Middle East, before squeezing in some house featuring Terri Walker, and some upfront bass music from Romare and Old Apparatus! All killer, no filler.

Jazzman Gerald in the studio