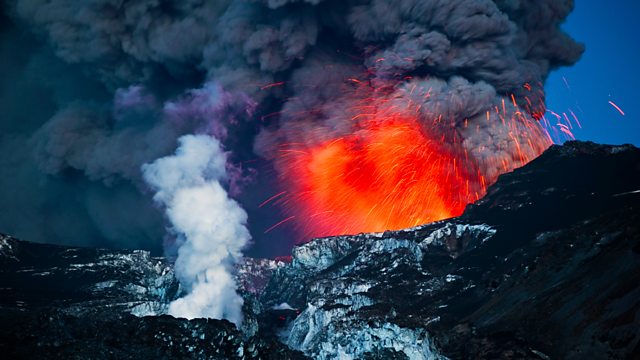 Kate Humble heads to Iceland and meets the scientists monitoring the country's most dangerous volcanoes. She also investigates the biggest eruptions in Iceland's past.

It 2010, the ash cloud from an unpronounceable Icelandic volcano brought Europe to a standstill. In this Volcano Live special, Kate Humble heads for the source of the ash to ask whether we should now be preparing for more of the same.

On her journey, Kate meets the scientists monitoring the country's most dangerous volcanoes, and investigates the biggest eruptions in Iceland's past - including a catastrophic 18th-century event that killed thousands in Iceland and also appears to have led to the deaths of hundreds of thousands of people across Britain and Europe.

In 2010, it became clear that Britain is well within the reach of big Icelandic eruptions. To help prepare for the next one, what can we learn from the people who live right alongside them?

See all episodes from Volcano Live 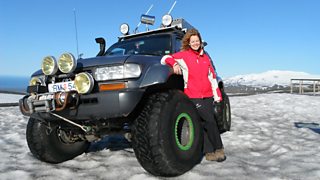 Kate Humble visits Iceland, home of the Eyjafjallajökull eruptions in 2010.