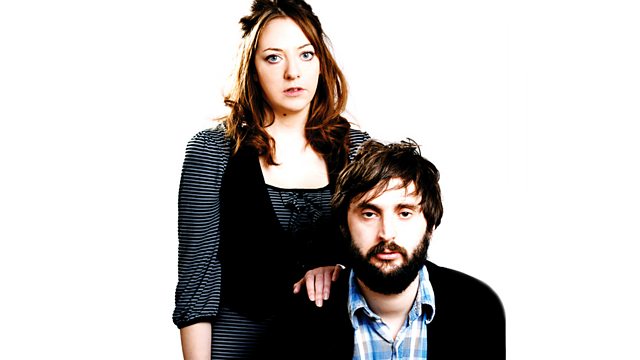 Rapunzel gets a haircut and what spiders do for entertainment. Surreal humour with Diane Morgan. From September 2012.

Diane Morgan and Joe Wilkinson discover they don't actually have a radio series at all. You can also see an animation of one sketch via the Radio 4 Extra website - it's a fishy tale.

The series also has an absurd narrative, which makes fun of its new home at BBC Radio 4, after starting life on Radio 2.

See all episodes from Two Episodes of Mash