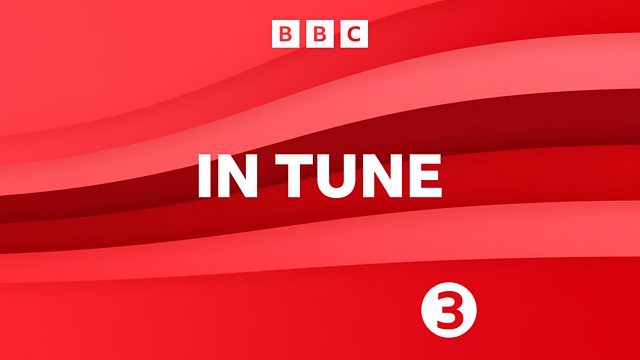 Presented by Sean Rafferty. Terry Pratchett and Philip Pullman are among writers exploring the Grimms' Fairy Tales, reading excerpts from their own re-imaginings of them.

Sean Rafferty presents, with guests including conductor David Robertson with members of the St Louis Symphony Orchestra, in the UK for their Proms appearance this week.

Philip Pullman celebrates the 200th anniversary of the Grimm Fairy Tales with a new edition of the stories, published later this month. In a special preview for In Tune, he reads his version of 'The Three Snake Leaves'.

Former Children's Laureate, and author of War Horse, Michael Morpurgo re-imagined Hansel and Gretel as a dark modern tale for children. His version of the fairy tale 'Beauty and the Beast' will appear this autumn.

Sir Terry Pratchett has often returned to the Grimm Tales for inspiration. Parodies of beloved characters, from Cinderella to Little Red Riding Hood, appear in his Discworld novels, treated with his own irreverent, fantastical humour.

The writers will explore the legacy of the Grimm stories, and read extracts from their own re-imaginings of the Fairy Tales. 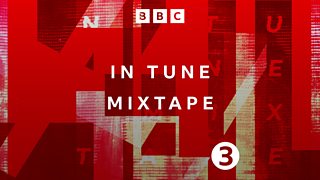