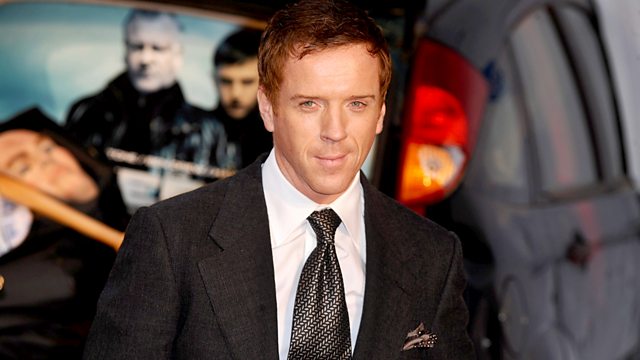 With Mark Lawson, including interviews with Booker Prize-winning writer Howard Jacobson and actor Damian Lewis, and a review of new film Lawless, scripted by Nick Cave.

The Booker Prize-winning writer Howard Jacobson has just published Zoo Time, the tale of an author who fears the novel is dying. He explains where his fictional hero ends and he begins.

Fresh from the success of his portrayal of Marine Sergeant Nicholas Brody in the US TV series Homeland, British actor Damian Lewis's latest role is in Nick Love's new film version of The Sweeney, based on the TV series. Lewis plays Frank Haskins, the office boss of the notoriously violent and rule-breaking unit who 'act like criminals to catch criminals'. Damian Lewis discusses The Sweeney and his 'uniform' roles - Homeland and Band of Brothers.

Scripted by rock star Nick Cave, Lawless is a new film set in Prohibition-era America and tells the story of a band of brothers who produce moonshine under their floorboards and go toe-to-toe with a new law enforcer in an increasingly violent turf war. Sarah Churchwell gives her verdict.

Donny Osmond, AN Wilson on Cecil Beaton, the return of Dallas