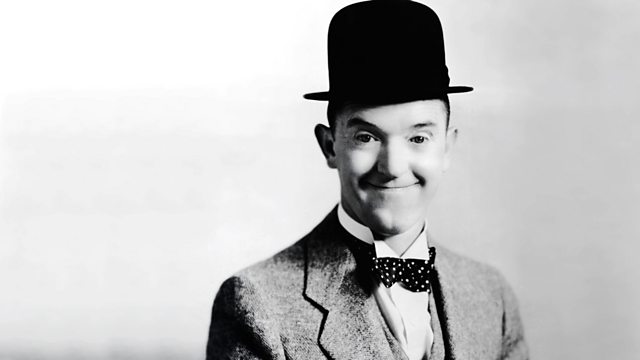 Ken Dodd explains how film star Stan Laurel inspired him to get into comedy. With Matthew Paris and Glenn Mitchell. From September 2012.

The late Ken Dodd explains to Matthew Parris why Stan Laurel inspired him to get into comedy, with the help of expert Glenn Mitchell.

Born Stan Jefferson into a theatrical family, in Lancashire, he later moved to the United States, where talent and a leg of lamb helped forge the Laurel & Hardy partnership.

They became the last big comedy sensation of the silent era but took to talkies like "ducks to water" and were mobbed by fans and reporters everywhere they went.

Features archive clips, including their memorable performance of The Trail Of The Lonesome Pine.