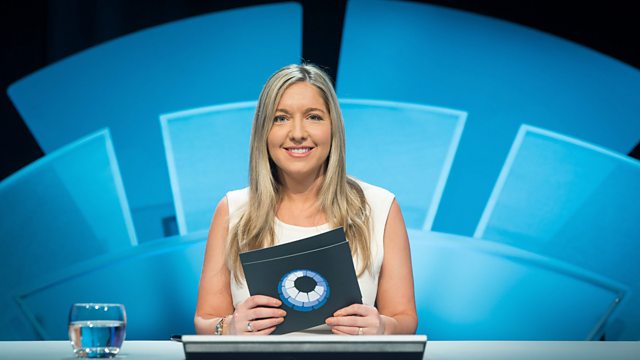 Only Connect Series 6
Episode 1 of 16

Quiz show in which links must be made between seemingly random things. Members of Danny Wallace's Join Me campaign pit their wits against three beer lovers.

Quiz show presented by Victoria Coren in which knowledge will only take you so far, as patience and lateral thinking are also vital.

Three members of Danny Wallace's Join Me campaign pit their wits against three beer lovers. They compete to draw together the connections between things which, at first glance, seem utterly random.

See all episodes from Only Connect