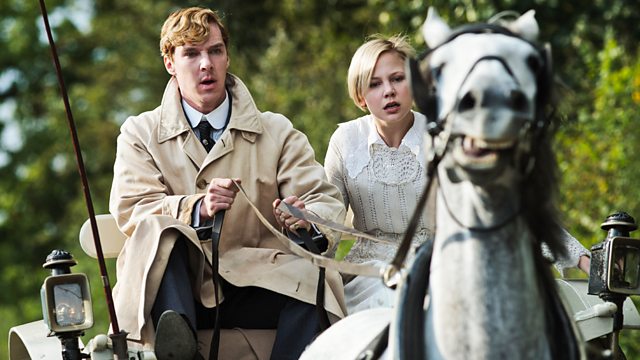 Aristocrats Christopher and Sylvia Tietjens are unhappily married. Despite their troubles he is determined to stay faithful, until he meets suffragette Valentine Wannop.

In the dying days of the Edwardian Empire, Christopher Tietjens enters into a destructive marriage with the beautiful but cruel socialite Sylvia.

Ignoring her overt flirtation with other men, Christopher resolves to remain faithful to her, even when he encounters fearless young suffragette Valentine.

See all episodes from Parade's End