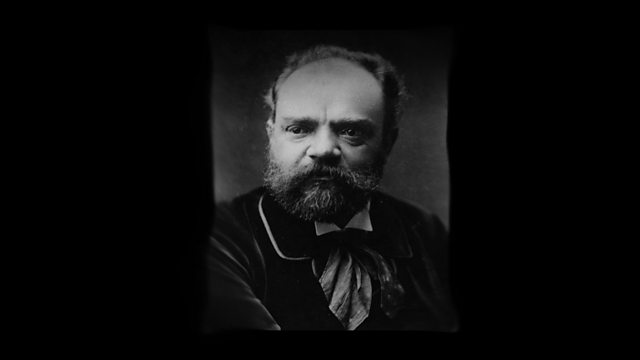 Exploring the impact of the Largo from Dvorak's New World Symphony. With Anti-Apartheid campaigner, Albie Sachs. From 2012.

While for many, it will be always associated with brown bread, the Largo from Dvorak's New World Symphony is an enduring a piece that never fails to move and inspire.

Anti- apartheid campaigner Albie Sachs explains that through whistling the theme while in solitary confinement, he was able to make contact with the wider world and kept his spirit and hope alive.

Margaret Caldicott recalls the important role the piece played in her mother's life while in a Japanese prisoner of war camp.