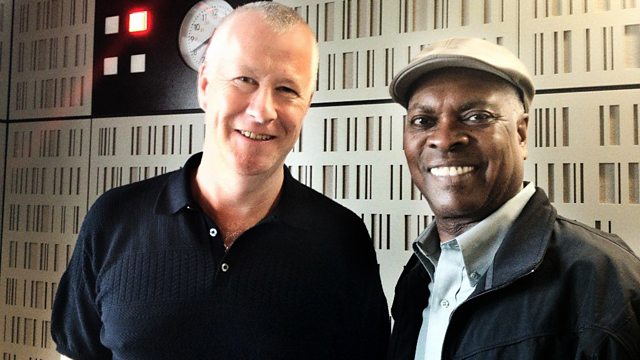 Booker T remembers the recording of Green Onions, the Authors cricket team returns to the wicket after 100 years, and Charlie Brooker's new spoof is reviewed. With John Wilson.

Organist Booker T Jones, leader of Booker T and the M Gs, remembers the day he created the classic tune Green Onions, and discusses the mystery surrounding the death of his drummer.

Junot Diaz won the Pulitzer Prize for Fiction with his first novel, The Brief Wondrous Life of Oscar Wao. His new book, This is How You Lose Her, is a collection of short stories around the theme of infidelity. He explains why despite many similarities between his own life and that of his characters, his books may not be as autobiographical as they seem.

AA Milne, JM Barrie and Arthur Conan Doyle were among the writers who played in the Authors cricket team, a group of enthusiasts who last took to the crease in 1912. 100 years on, the team is being revived and includes Tom Holland, Nicholas Hogg and Dan Stevens. John reports on their match against actors' team The Gaieties.

Ian McEwan, recorded before an audience in Edinburgh