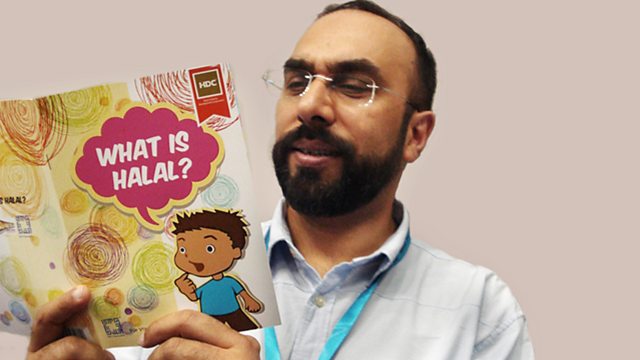 The Future Is Halal

Navid Akhtar looks at the astonishing worldwide rise of halal products and services, from food and cosmetics to fashion, finance and tourism.

You've heard of halal meat, but what about halal paintbrushes, halal perfume or halal holiday resorts?

A recent report by The Economist proclaimed to businesses: ignore the Sharia-conscious consumer at your peril. The global Muslim population is now 1.8 billion and rising fast; it's predicted that Muslims will account for 30% of the world's population by 2025. More than half are under 25 and many are tech-savvy, brand-conscious and increasingly flexing their consumer muscle. In response, there's been an explosion of goods and services aimed at Muslims.

While Britain has been slow to wake up to this new consumer trend, other countries are already reaping the economic rewards of serving Muslim needs. Malaysia has become the leader in halal certification and in promoting the global halal industry. Each year Kuala Lumpur hosts World Halal Week, bringing together a remarkable array of Islamic scholars, scientists, producers of halal products and services and big multinational companies. Malaysia is also home to the first international university to teach Islamic finance.

There are many concerns about how to ensure credible halal certification. Nonetheless, this new drive to meet Muslim consumer demand beyond halal food is bringing together religion and business in an unprecedented way - and giving Islam a new identity in the 21st century.

But is this burgeoning international industry simply driven by the desire for business profit or is it really supporting Muslim values? And how far will these halal products and services cross-over to non-Muslim consumers? Navid Akhtar investigates.