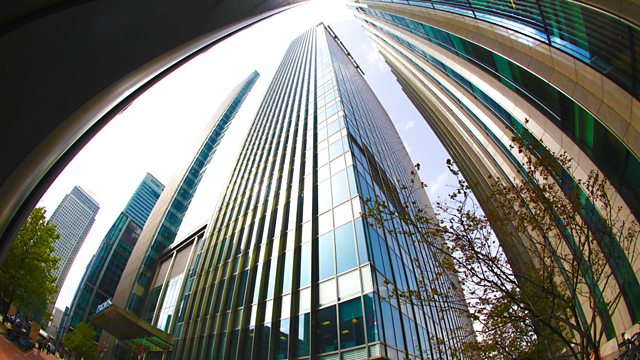 Michael Robinson reports on initiatives to do without banks altogether, including peer-to-peer lending, where borrowers and investors are matched directly through websites.

Big British banks are now widely accused of damaging the economy by failing to support their customers.

In the third programme of this four-part series,Michael Robinson reports on initiatives to do without banks altogether. With so-called peer to peer lending, borrowers and investors are matched directly through sophisticated websites promising better returns to investors and cheaper loans to borrowers.

The programme shows how the systems work, examines the possible pitfalls and asks whether such direct contacts, without the intervention of banks might form a significant part of the future financial landscape.

At least one senior Bank of England official thinks it might.

What Next for the Big Banks?