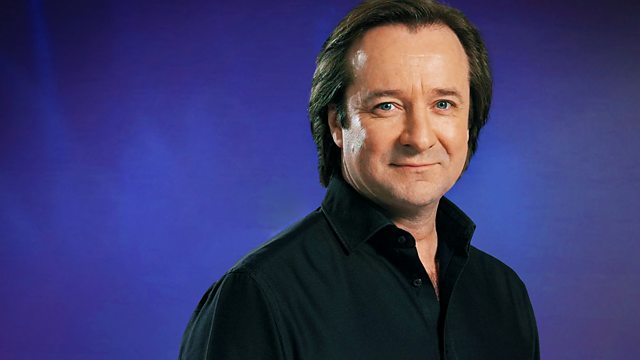 Missing for 6 years, Brian has stories to tell. He relives his experiences in Chamanoa. Stars Neil Pearson. From June 2012.

Brian Gulliver, a seasoned presenter of travel documentaries, finds himself in a hospital's secure unit after claiming to have experienced a succession of bizarre adventures.

More memories as Brian relives his experiences in Chamanoa, a land where naturites battle nurturites, where genetics is pitted against education.

Neil Pearson stars in series two of Bill Dare's satirical adventure story about a man lost in a fictional world.