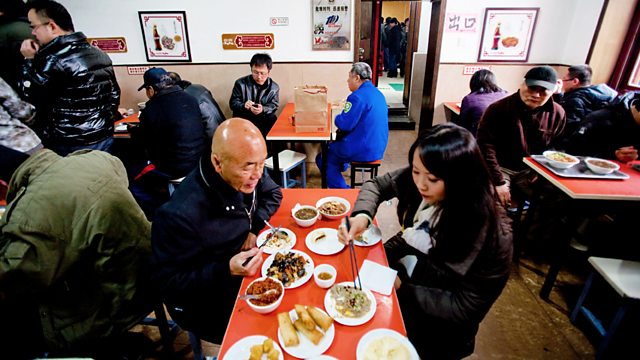 China - the superpower the world fears, but few really know. Ken Hom, the godfather of Chinese cuisine, and Ching-He Huang, leading chef of the contemporary generation, together undertake an epic 3000-mile culinary adventure across China - not only to reveal its food, but its people, history, culture and soul.

They begin in Beijing, the imperial capital for 800 years. It is a city where tradition and innovation sit side by side, and where quintessential Chinese dishes - noodles, dumplings and Peking duck - are being showcased with a new culinary confidence. As well as cooking for world-class chefs in the fiery kitchens of the city's most celebrated restaurants, Ken and Ching visit the homes of ordinary Beijingers to learn traditional cooking methods. And in a break-away from the city, they travel to the forgotten village of Chuandixia, where ancient traditions are being celebrated and preserved.

See all episodes from Exploring China: A Culinary Adventure 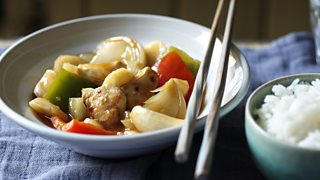