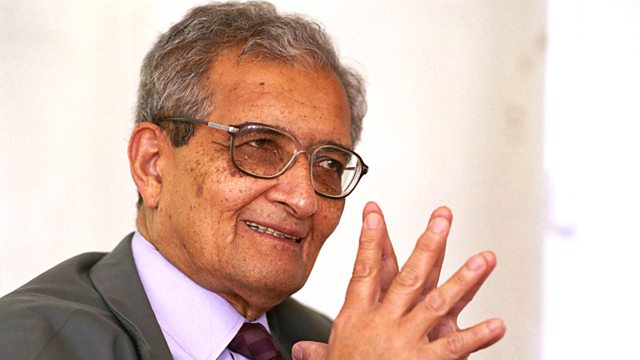 James Naughtie profiles the professor and Nobel prize-winning laureate, known as the Mother Theresa of economics for his work understanding and fighting the causes of poverty.

The New Elizabethans: Amartya Sen the Nobel-winning laureate known as the Mother Theresa of economics for his work understanding and fighting the causes of poverty.

Best known for his work on the causes of famine, his book Poverty and Famines: An Essay on Entitlement and Deprivation, argued that famine occurs not only from a lack of food, but from inequalities built into mechanisms for distributing food. Sen also helped to create the United Nations Human Development Index which is used to rank countries by standard of living or quality of life.

When in 1998 he was appointed Master of Trinity College, Cambridge, he became the first Asian academic to head an Oxbridge college. In the same year he received the Nobel Memorial Prize in Economic Sciences for his work in welfare economics.