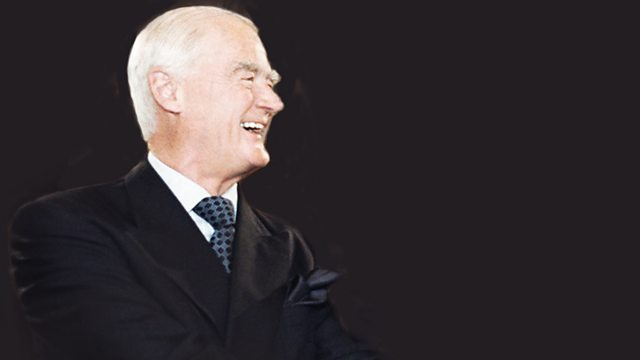 James Naughtie on the industrialist who is credited with turning around the fortunes of Rolls Royce.

James Naughtie on one of the foremost industrialists of the second Elizabethan age, Ralph Robins, who is credited with turning around the fortunes of Rolls-Royce.

In 1971 Rolls-Royce was nationalised by Edward Heath's government in order to save the ailing company. Their fortunes improved and under the leadership and long term strategies of Ralph Robins, Rolls-Royce was privatised again and is now a hugely successful power systems company again and the world's second-largest maker of aircraft engines.

They were asked to choose: "Men and women whose actions during the reign of Elizabeth II have had a significant impact on lives in these islands and/or given the age its character, for better or worse.".