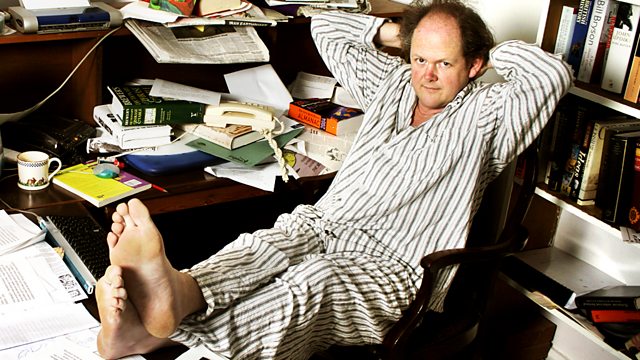 Critic and satirist Craig Brown is interviewed by Kirsty Young.

Kirsty Young's castaway is the critic and satirist Craig Brown.

A prolific writer, he's lampooned everyone from DH Lawrence to Victoria Beckham and, earlier this year, he became the first journalist to win three separate prizes at the British Press Awards. He showed early promise - when he was 14 he started writing spoofs of Harold Pinter plays, and his characters have their own entries in Who's Who.