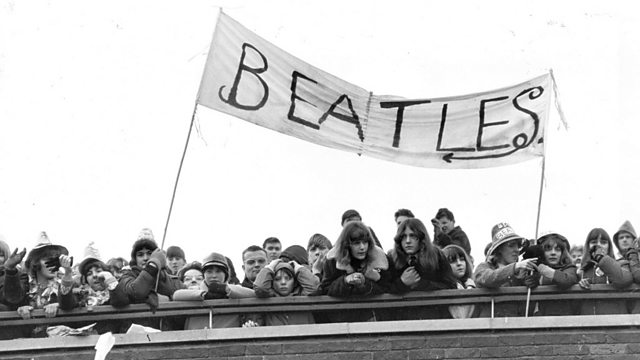 She Loves You - 'You never had it so good'

Stuart Maconie recounts the social change, economic optimism and Beatlemania of Britain in the early 1960s, hearing memories of those who were told they'd 'never had it so good'.

1963 was a monumental year in Britain. The Profumo Affair was uncovered. The Great Train Robbery took place. The Dartford Tunnel and the National Theatre opened. And a manufactured Northern pop band started doing rather well.

A new economic and social optimism coincided with the birth of Beatlemania in a country that had, according to Prime Minister Harold MacMillan, "never had it so good". However, it was an optimism that had been almost two decades in the making, following the horror of WW2, then the lean years of rationing, poverty and re-building. The Beatles' humour, drive and infectious music chimed perfectly with the country's new-found confidence.

See all episodes from The People's Songs

Your contributions will play a key part in this episode, take a look at the questions below and send us your thoughts:

You can send us an email now

or read about other ways to contribute 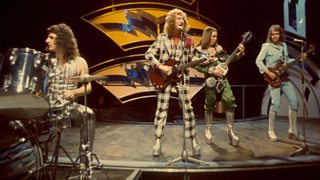