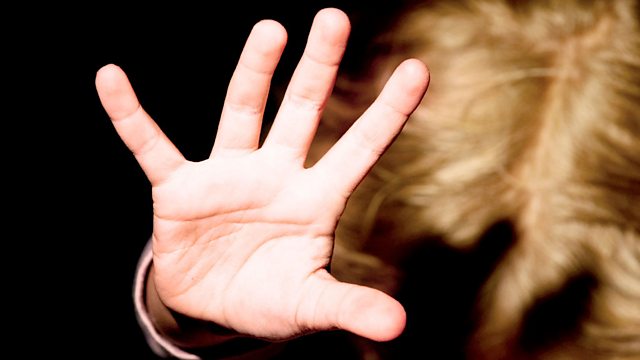 The programme explores the issue of emotional and violent abuse through different types of relationships, including male on female, female on male and same sex - both from the perspective of the abused and the abuser, with additional contributions from experts in the issues.

We also wind back to the story of the then 19-year old hip hop star Chris Brown, who attacked his girlfriend, pop singer Rihanna, beating, biting and kicking her until she lost consciousness. We will take a look at how the story was reported on Radio 1's Newsbeat and how quickly it was all forgotten.

This story is based on the first official study of its kind into young abusive relationships, which was commissioned by the NSPCC and the Home Office. It reports 25% of girls and 18% of boys have been physically abused and 75% of girls and 50% of boys have suffered emotional abuse. The study also found that sexual violence happened to one in three girls and one in six boys.

Gemma talks to victims, perpetrators and carers as she tries to get to the bottom of this 'secret' world and under-reported story.

These powerful stories and experiences will be brought together with Gemma's own personal commentary.

Against All Odds: The Paralympics