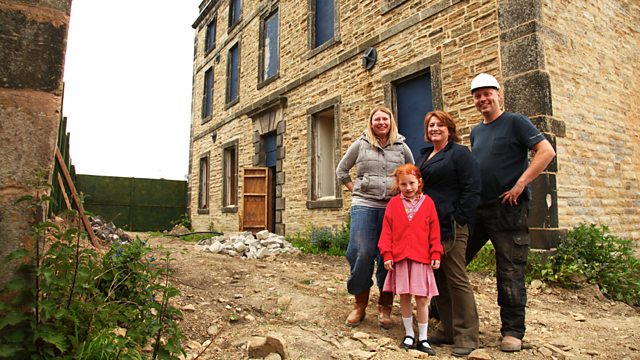 Following the restoration of historic properties. Three generations of the same family tackle the renovation of The Elms, a Grade II listed Georgian house in Derbyshire.

Historic houses, both humble and grand, have all played their part in the story of Britain. Today many are at risk and some in danger of being lost forever. Caroline Quentin returns to follow the fortunes of six more properties, all facing their own struggle for survival, all with committed new owners wanting to turn them into their dream homes.

An imposing, three-storey Georgian house towers incongruously above the low-rise, modern housing development that surrounds it. The Elms, a Grade II listed building in Derbyshire, is in a dreadful condition - it has no stairs or floors. It's defied a string of developer attempts to turn it into a money-spinning property. Empty for eight years, it's slipping into a state of ruin and will soon be beyond help.

Enter three generations of the same family who live just 200 metres away and had been thinking about the Elms for years. They fell in love with it and bought it. As the restoration gets under way, it emerges that one of the most influential past owners of the house turned accepted convention on its head that would have sent shock waves through the society of the day. Meanwhile, finances have become stretched to the point where the builders have been laid off.

See all episodes from Restoration Home 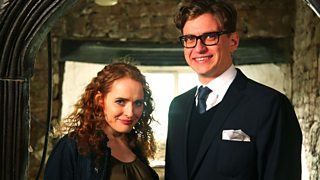 Restoration Home - One Year On 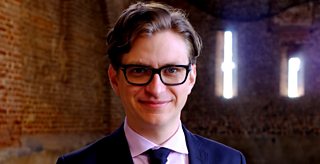 The team return to the historic buildings being transformed into dream homes.