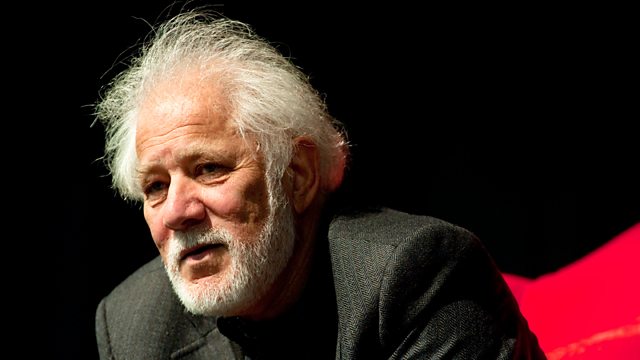 The novel tells the story of the entanglement of four damaged lives in an Italian villa as the Second World War ends. The exhausted nurse Hana, the maimed thief Caravaggio, the bomb disposal expert Kip who are each haunted by the riddle of the English patient, the nameless burns victim who lies in an upstairs room.

As well as the mystery of the patient, the novel weaves two love stories - one from the past in pre-war Cairo, the other in the Italian villa.

Noted for his lyrical prose, Michael Ondaatje talks about his love of poetry, how the characters of Hana and Caravaggio haunted him so much from a previous novel - In the Skin of a Lion - that he brought them back to appear in The English Patient. He also describes his painstaking method of writing a novel - by longhand in notebooks.