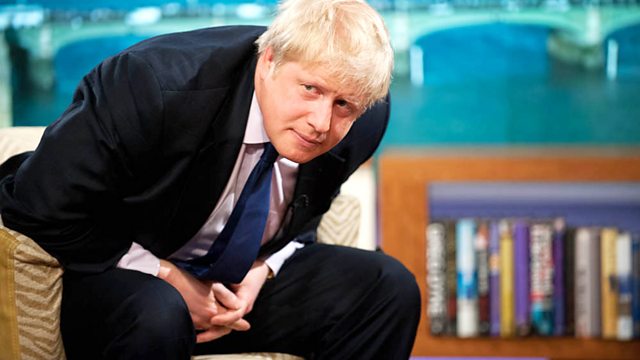 All eyes are on London for the Olympics, putting the city's colourful Mayor on the world stage. James Silver asks whether Boris Johnson could become a future leader of the Tories.

With his trademark blonde hair and a reputation for colourful antics, Boris Johnson has had a seemingly unstoppable rise through the ranks of UK politics. After seizing a second term as London mayor earlier this year and thanks to the Olympic games coming to London, he's become firmly associated with the city on the world stage.

But alongside his various careers as mayor, journalist, author and quiz show panellist, it seems his political prospects within the ranks of the Tory party also remain strong. Recent polls suggest a groundswell of support for him as a potential future leader of the party. James Silver charts the rise and rise of a unique politician.