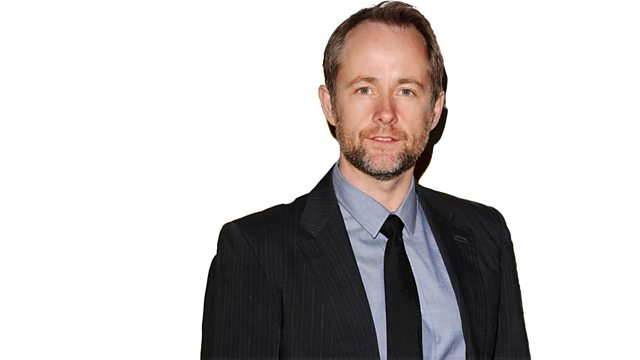 The Hobbit, the Musical

The story of the first stage production of JRR Tolkien's The Hobbit, at New College School, in 1967. Some of the performers, boy choristers at the time, share their memories.

Actor Billy Boyd, who played a hobbit in the films of The Lord Of The Rings, narrates the story of the first ever stage production of J.R.R.Tolkien's The Hobbit, at New College School in Oxford in 1967. It was written by Humphrey Carpenter, with music by composer, Paul Drayton, then Director of Music at the school. We hear from the boys who performed it, who were choristers at the time and who are now renowned in the musical world: Choral conductor Simon Halsey, Martin Pickard Head of Music at Opera North, artist's agent Stephen Lumsden and composer Howard Goodall- who watched his older brother Ashley, now a marketing professional, perform. They talk about their memories and about Tolkien's presence in the audience on the last night.
The present-day Chamber choir at New College School sing some of the original songs, and we also play a never before broadcast recording of the production as it happened in 1967.
Producer: Sara Conkey.