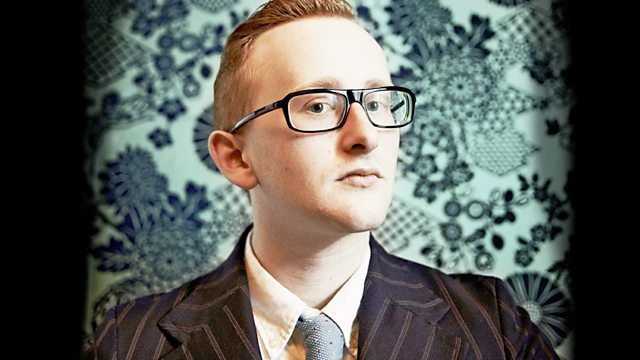 Young, Bright and on the Right

The story of two state-school educated boys who dream to scale the heights of Oxbridge university politics, the nursery slopes for Westminster. Both are passionate Conservatives.

The story of two boys with a dream to scale the heights of Oxbridge university politics, the fabled nursery slopes for Westminster.

Both Chris Monk, 19 and Joe Cooke, 21, are passionate about politics and have been Conservatives from a tender age. Now they face an academic term that could make or break their future political careers. Despite the three-piece suits and plummy vowels, both are state-school educated and see themselves as outsiders in the Oxbridge social and political scene.

When Joe tries to effect change and bring about reform in the society, he comes head-to-head with 88 years of tradition. Will he eventually turn his back on a life in politics? And will Chris have the knowhow to impress the members of the political elite he aspires to?

I Was Once a Beauty Queen—Series 5

How easy is it to become a Tory MP without private education?

"The whole point of the Conservative Association is it gives you a chance to pretend to be a member of the upper classes for an afternoon,"....