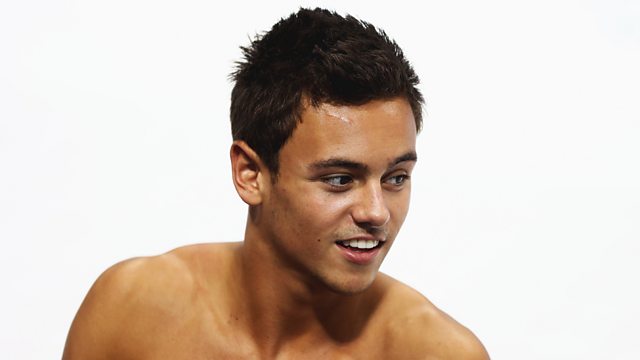 Documentary following Tom Daley, Britain's Olympic poster boy, as he prepares to compete in the London 2012 Olympics amidst a series of setbacks and challenges in his life.

Documentary following Tom Daley, Britain's Olympic poster boy, as he prepares for the London 2012 Olympics. He has dreamt of competing for most of his young life, but the final year of preparations have been his most challenging.

Tom's father Rob, his constant companion in competitions around the world, has fought and lost a battle with cancer. Tom's ever-growing commercial commitments have been questioned by his own sporting authorities. The growing dominance of a seemingly unbeatable Chinese opponent has seen him lose his World Champion crown. And on top of a strict training routine, Tom has the everyday teenage issues of passing his A-Levels and his driving test.

But against the backdrop of a series of incredible challenges, he is fighting to keep his dream of Olympic glory alive. Award-winning filmmaker Jane Treays has followed Tom for the past two years to observe this intimate story of Tom Daley and his family. As the pressure increases to win an Olympic medal, she captures the remarkable story of an incredible teenage athlete.

See all clips from Tom Daley: Diving for Britain (2)

Can you compete under pressure?

Find out with the BBC’s ground-breaking mass participation experiment all about the psychology of sporting pressure, presented by four-time gold medal winning Olympian Michael Johnson.