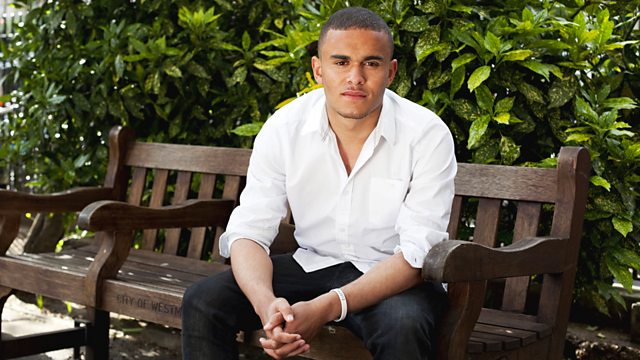 Film in which singer-songwriter Ashley John Batiste looks at children growing up in the UK care system with little chance of adoption and no permanent home throughout childhood.

There are 80,000 kids in the UK growing up in care - the vast majority will never be adopted and spend their childhoods with no permanent home, being moved from foster placements to children's homes.

Ashley John-Baptiste is best known for leaving boyband The Risk, who were tipped as potential winners of the X-Factor. A talented singer-songwriter, Ashley has a very strong sense of his being in charge of his own destiny. Aged two, he was placed in care, where he remained until adulthood. Unlike most children in care, for whom life chances are bleak, Ashley bucked the odds, doing well in school and eventually graduating from Cambridge.

In this documentary, he goes back to look at the children who are growing up in the care system in the same way he did - with no chance of adoption and with no permanent home throughout childhood.