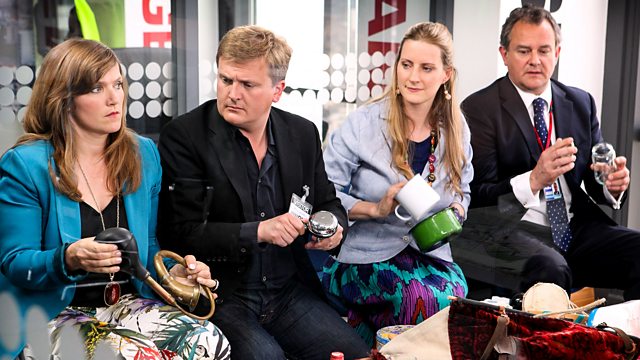 Comedy series. Ten days left before the Deliverance Team hands over to the Live Team, and newly divorced and soon to be redundant Ian must decide what to do about Sally.

Ten days left to try to tie up loose ends before the Deliverance Team finally hands over to the Live Team. Issues include what to do when it's discovered that the fireworks planned for the Opening Ceremony will trigger all the ground to air missiles that are in place for the Games; how to respond when the environmentally sound charging stations installed for the official Olympic electric cars turn out to charge so slowly that the entire fleet will quickly become plugged in, unable to move; and how handle a much publicised competition to compose a special peal of church bells to ring in the dawn of the Opening Day but which so far has attracted only two entries.

On a personal note, newly divorced and soon to be redundant Ian has some loose ends of his own, including what to do with the rest of his life and what to do about Sally.

See all episodes from Twenty Twelve

See all clips from Loose Ends (5) 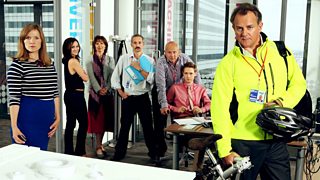 Follow the team responsible for delivering the biggest show on earth: the 2012 Olympics.