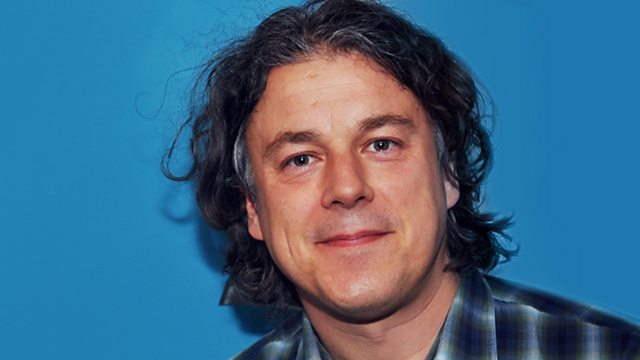 Alan Davies, QI panellist and star of Jonathan Creek, discusses returning to stand-up after a ten year break. He also talks about coming last on QI, his run-ins with the tabloids and how maturity enables him to perform material based on painful life experiences for the first time

Mark Haddon's best selling book, The Curious Incident Of The Dog In The Night-Time, has been adapted for the stage by playwright Simon Stephens. It stars Luke Treadway as the Aspergic boy in a cast that includes Niamh Cusack and Una Stubbs. Alex Clark reviews

When Danny Boyle conceived the opening ceremony of this year's Olympics, special effects company Artem helped him realise his visions. The 20 metre Voldemort, grinning Cruella de Ville, and smoking chimneys of the industrial revolution were all made by Artem, who also designed a 6 metre tall Lady Godiva, now travelling from Coventry to London as part of the West Midlands' contribution to the Cultural Olympiad. Artem CEO, Mike Kelt, explains how these giant puppets were brought to life and reveals just a little about what to expect at the Olympic closing ceremony

In celebration of the Olympics, the BBC - in partnership with the Scottish Poetry Library in Edinburgh - has selected and recorded a poem representing every competing country. Each is read by a native of that country who has made their home here in Britain. Every night for the Olympic fortnight FRONT ROW features one of these poems

Meera Syal in Much Ado About Nothing