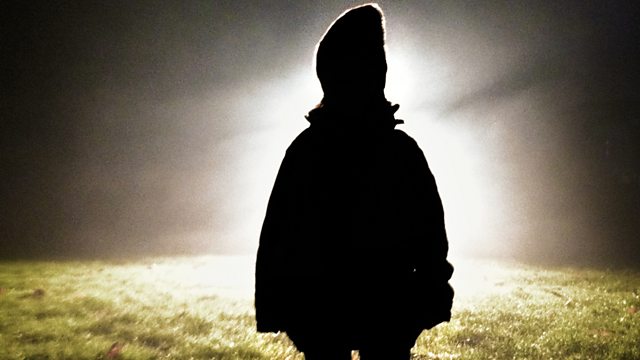 Genetic mutation has devastated the world. In the emergent bleak, primitive society, any deviation is seen as the work of the devil, ruthlessly hunted out and destroyed. In law abiding, God-respecting Waknuk anyone who does not conform to the 'norm' must keep their deviation secret or face the consequences of discovery.

Written in 1955 Wyndham's novel explores the dangers inherent in discrimination and the threats posed by religious fundamentalism. The 'Old People' who caused the apocalypse are depressingly like us: ' They were shut off by different languages and different beliefs. They created vast problems then buried their heads in the sands of idle faith.' The children of the future (the Chrysalids) are able to 'think-together' and so can rise above the selfish violence and conflicting religions of the past. Wyndham's story of a group of persecuted teenagers is more timely than ever in our post-Fukushima, war-riven, genetically engineered and religiously divided world. Jane Rogers is a playwright and novelist, her latest novel The Testament of Jessie Lamb won the Arthur C Clarke Award this year.