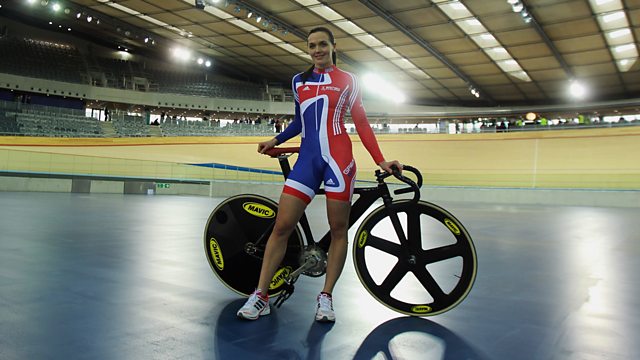 Documentary following sprint cyclist Victoria Pendleton as she prepares for the 2012 London Olympics, having previously won gold in Beijing in 2008.

Victoria Pendleton is the most compelling sportswoman in Britain. As brutally honest and revelatory on camera as she is driven and competitive when flying around a steeply banked bowl of a cycling track, Pendleton offers a rare insight into the way an otherwise ordinary life has been consumed by the sacrifice and intensity required to win an Olympic event.

The 30 year-old sprint cyclist is already an Olympic champion, having won gold in Beijing in 2008, but in Victoria Pendleton: Cycling's Golden Girl she takes us on a bruising and intimate personal journey.

Can you compete under pressure?

Find out with the BBC’s ground-breaking mass participation experiment all about the psychology of sporting pressure, presented by four-time gold medal winning Olympian Michael Johnson.