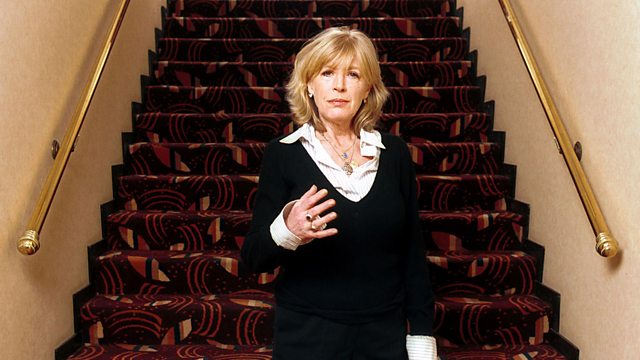 A Month of Sundays Marianne Faithfull
Episode 3 of 4

Iconic singer Marianne Faithfull presents her third show for A Month of Sundays.

In a career spanning five decades Marianne has released 19 studio albums, the latest being Horses and High Heels in 2011 which featured guest appearances from Lou Reed and Dr John. In addition to her music career, Faithfull has had a successful career as an actress.

She will recounting some Rock n' Roll tales of performing in 60s Beat Poetry clubs, and playing some of the music she grew up with including Chuck Berry, The Everly Brothers, Duke Ellington, to more contemporary artists like Jack White, Rufus Wainwright and Patrick Wolf.

See all episodes from A Month of Sundays