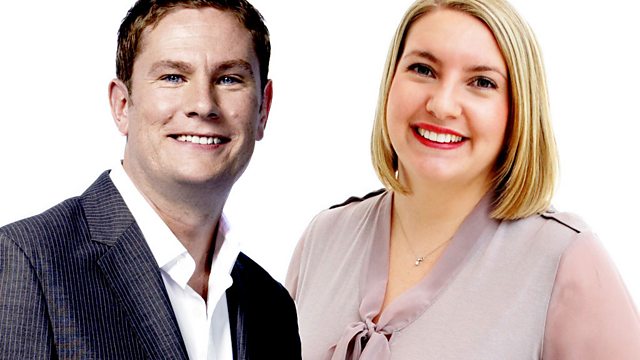 * Detectives in the US state of Colorado say the man suspected of shooting 12 people dead, at a cinema yesterday, had legally bought four guns and six-thousand rounds of ammunition in the past two months.

* Hundreds of dairy farmers have staged a second night of demonstrations at milk processing plants. They're protesting against milk price cuts of up to 2-pence a litre.

* We examine the prospects of Bradley Wiggins becoming the first British rider to win the Tour de France.

See all episodes from Weekend Breakfast