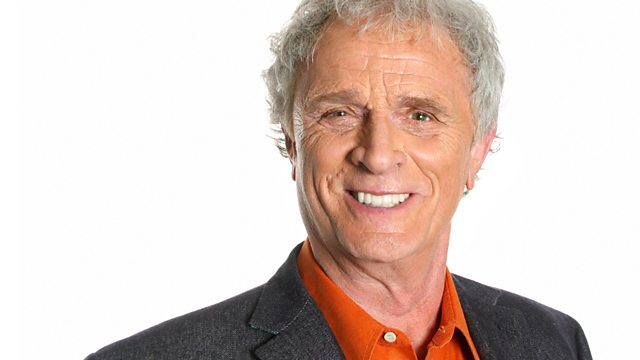 One-time librarian Laurie Taylor visits arguably the world's most comprehensive newspaper archive, at Colindale in North London, which is scheduled for closure.

This British Library outpost is both unprepossessing and yet unfailingly valuable to the researchers from around the world who have used it over the past century - from distinguished historians to ordinary members of the public exploring family history or a local football club's history.

Colindale boasts an archive of some 52,000 local, regional, national and international titles, but time marches on. Space is limited, and many of the original newspapers require up-to-date climate control care if they are to survive. These will find their way to a new purpose-built facility at Boston Spa in Yorkshire, while new provision will be made at the British Library's St Pancras site for readers of original material and the vast stock of newspapers on microfilm. Parallel to these developments is the British Library's ongoing Newspaper Archive project, which is making 40 million digitised newspaper pages available online on a fee-paying basis.

Laptop Library is in part a requiem for the much-loved Colindale, with the memories of those who have found often unlikely uses for archive newspapers - from a seismological consultant to a poster historian.

But the programme also looks forward to the new online opportunities for anyone to explore ' the first draft of history' - not only from the British Library but also from other archives in the UK and around the world, such as the Trove online newspaper library in Australia.

What though may be lost in the move from leafing through real newspaper pages to clicking a mouse?