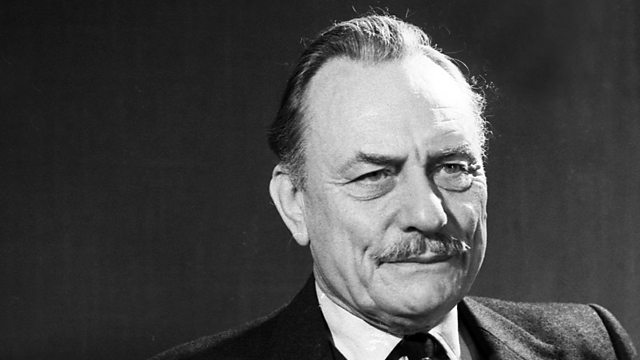 No political figure in our time has risen to such heights of fame and influence on such a brief, fragmentary career in office as Enoch Powell. For more than half his Parliamentary career he was defined in the minds of many people by one speech about immigration made at a Birmingham hotel in 1968. He was sacked the next day by the Conservative party leader, Edward Heath and spent the rest of his political career on the back benches of the Conservative party, then later with the Ulster Unionists.

Asked as he was about to turn 80 how he would like to be remembered, he replied "I should like to have been killed in the war".