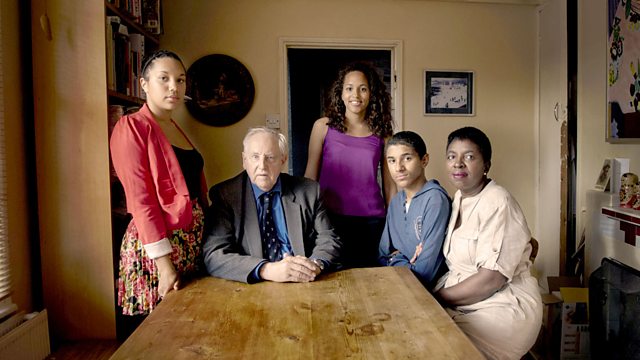 Series on how London has changed since Charles Booth's 1886 survey. Reverdy Road, Bermondsey, has endured as an enclave of working-class respectability.

Booth colour-coded each street, from yellow for the 'servant-keeping classes', down to black for the 'vicious and semi-criminal'. With the aid of maps the series explores why certain streets have been transformed from desperate slums to become some of the most desirable and valuable property in the UK, whilst others have barely changed.

The fifth episode features Reverdy Road, Bermondsey, which has endured as an enclave of working-class respectability. When Booth visited in 1900, he was impressed by the houses and gardens, and by the broad and clean streets.

Older residents recall life on the street during the war, when three houses were bombed, and trips to the hop fields of Kent. They also remember the work of a pioneer of public health, Dr Alfred Salter, who lived in the house on the corner of the street, a house that has been occupied by a doctor since 1880.