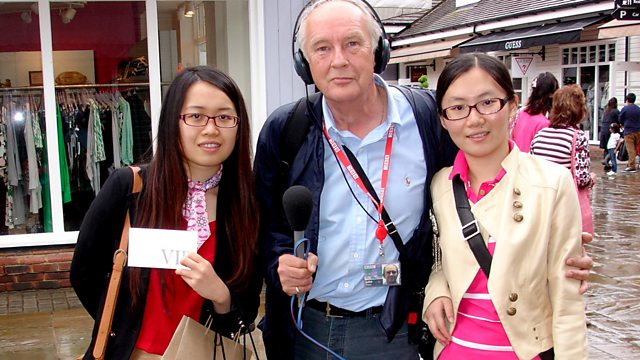 The UK tourist industry says it is losing millions of pounds in revenue because the lengthy and onerous visa system is putting off high-spending visitors. John Waite investigates.

The tourist industry says it is losing millions of pounds in revenue because of the lengthy and laborious visa system. The demand from new markets in China, India and the Far East is growing rapidly and tourists from these countries are among the highest spending visitors to the UK. However many are put off by a visa system which requires them to fill out lengthy forms, submit biometric data including finger prints and a retina scan and once granted only gives entry to the UK and Ireland. Alternatively visitors to Europe can apply for a three page Schengen visa which is not only cheaper but gives access to 27 countries in the Schengen zone. Could this explain why France welcomes eight times more Chinese visitors than the UK? The Prime Minister has urged the tourist industry to do better but what can be done to turn around the image of 'Fortress UK'?